“Authenticity + Innovation” opening at the Center for Architecture 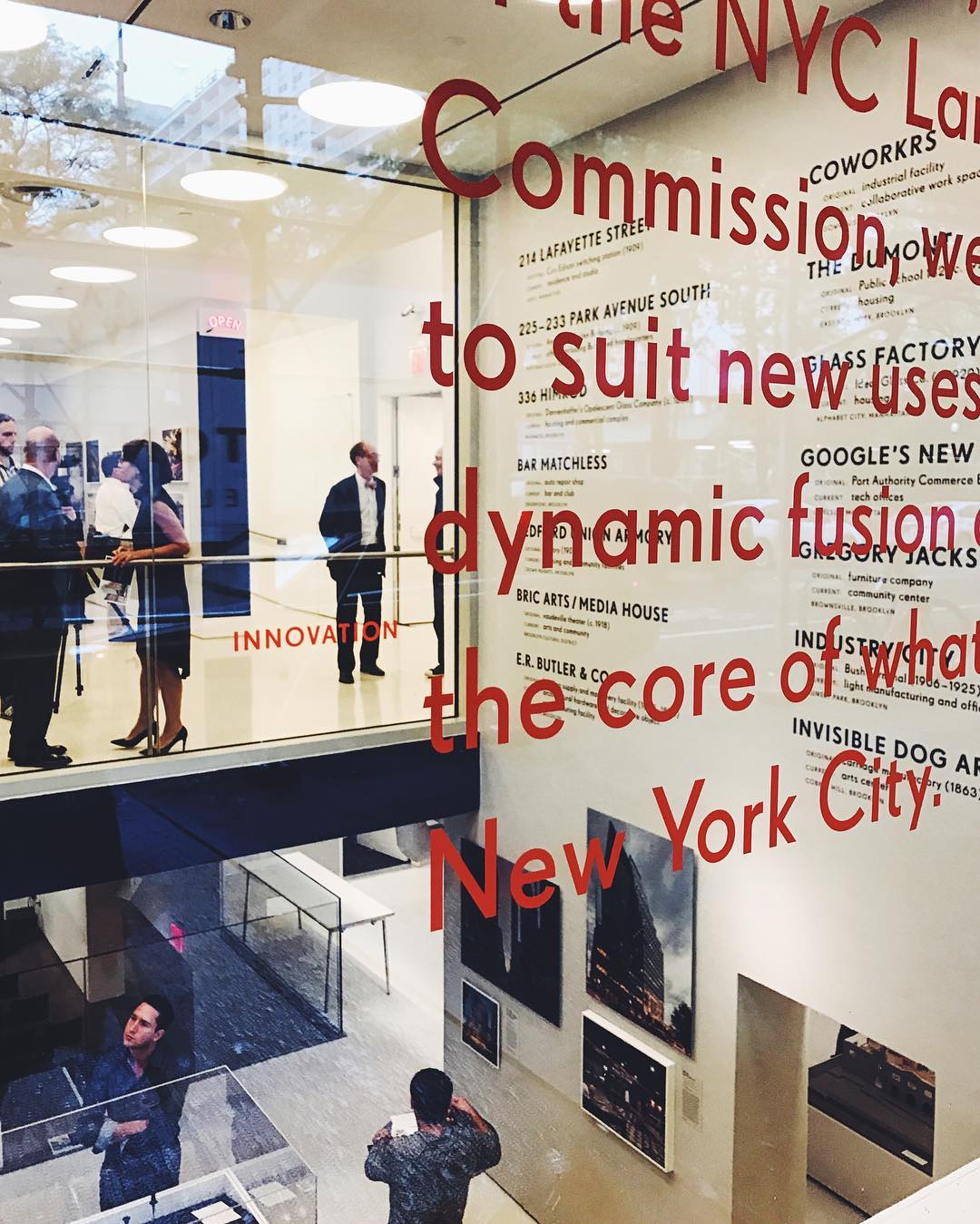 Big thanks to the AIA and the Center for Architecture for the great opening Friday night, and for putting together a fantastic exhibit showcasing projects featuring creative reuse of old buildings from around New York City.  Make sure to check out all the great projects, and look for our prototype social living project “WeLive | Wall Street”.

Authenticity and Innovation explores the preservation and reuse of existing buildings in contemporary New York City, a particularly relevant topic for a metropolis characterized by perennial change. While New York City has about 1,500 individual landmarks and 139 historic districts that are overseen by the Landmarks Preservation Commission, Authenticity and Innovation will feature 28 projects that are not officially designated as ‘significant.’ Their reuse represents a phenomenon that can be called preservation beyond the preservation law.