When looking for a glimpse into the future of housing, a former defense industry office park in Arlington VA might not be the first place you’d think to look.  However that’s exactly what’s brewing in a 60’s modernist office building in Crystal City, an emerging neighborhood just minutes from central DC.

When Vornado, primary developer of Crystal City, was looking for a new use for the vacant building they reached out to WeWork, hoping WeWork’s design-led approach to co-working space and passionate, entrepreneurial membership would give an energy-boost to the transitioning neighborhood. The opportunity came at the perfect time to become one of two pilot locations for the new WeLive co-living product being developed by ARExA for WeWork.

ARExA set to work adapting our freshly developed conceptual model to this specifics of the site.  The result is mixed-use building composed of three WeLive “neighborhoods” sandwiched by co-working spaces above on the top two floors, and a public “living room” below on the ground level.  The public areas will consist of a restaurant, bar and event spaces as well as outdoor lounge, picnic/games areas and a vegetable garden, connecting the WeLive community to Crystal City at large.

The (3) WeLive ‘neighborhoods’ within the building are each comprised of a mix of small, efficient, apartment types clustered around shared common areas. The apartment units include several variants on Studios (ranging from 320 single units to sharable 650sqft Studios) as well as 800sq ft 3 & 4 Bedroom shares.

While the units are small, each resident has access to the neighborhood’s well equipped chef’s kitchen, communal dining area, coffee nooks and quiet rooms, and a large living room / lounge.  In addition each neighborhood has a destination space which draws residents from other neighborhoods, including a Laundry Arcade, Solarium / Meditation Space and a Study/ Library.  The goal being to draw residents out of their small private spaces in order to share their experiences of cooking, dining and watching movies with their neighbors.  It’s around these experiences that we hope the community will form and create a new way of living thats more social, more mobile and more sustainable.

PROGRAM
Adaptive Reuse of a 60s modernist office building into a mixed use live/work hub we call a “Social Building”. 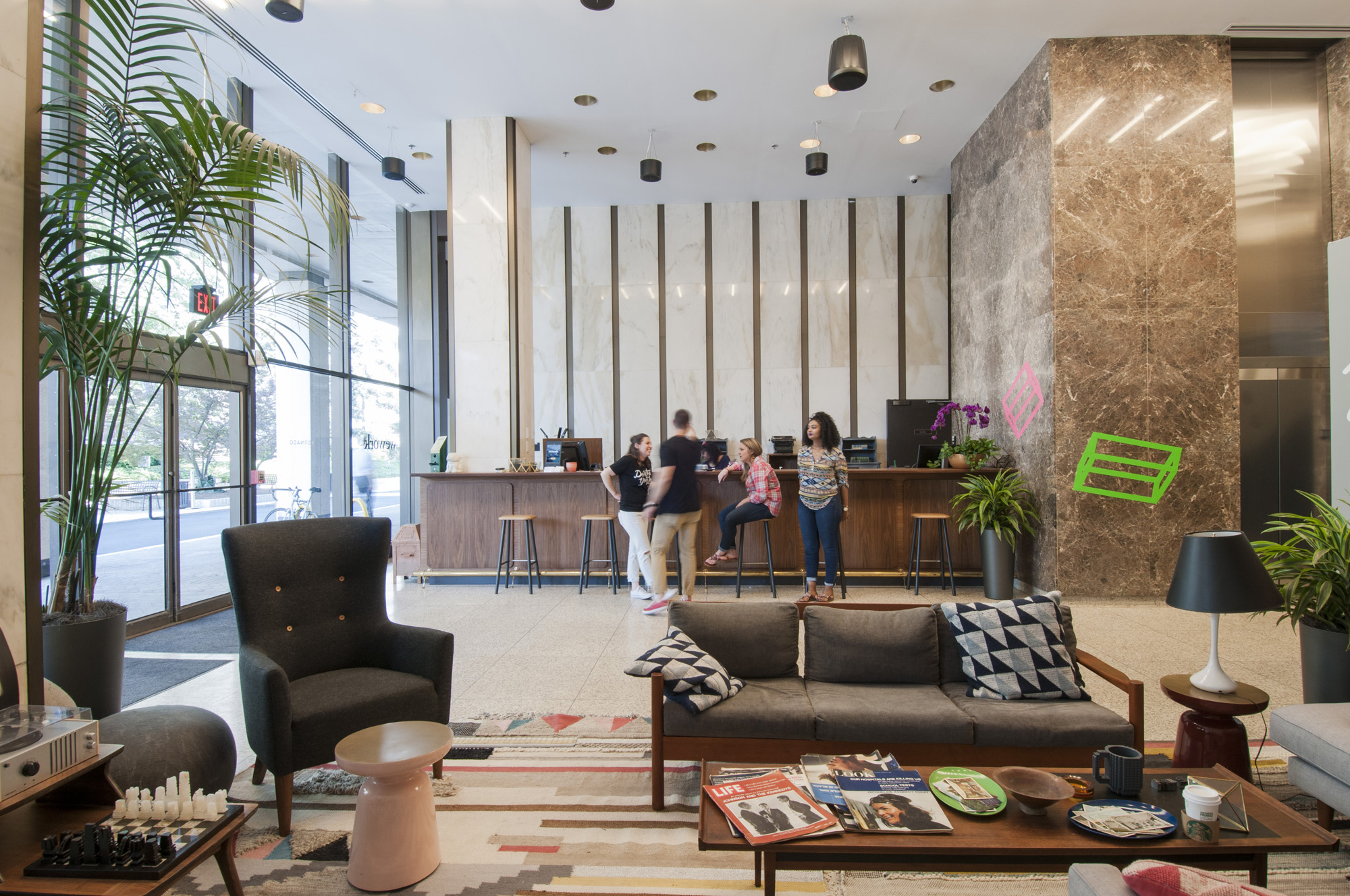 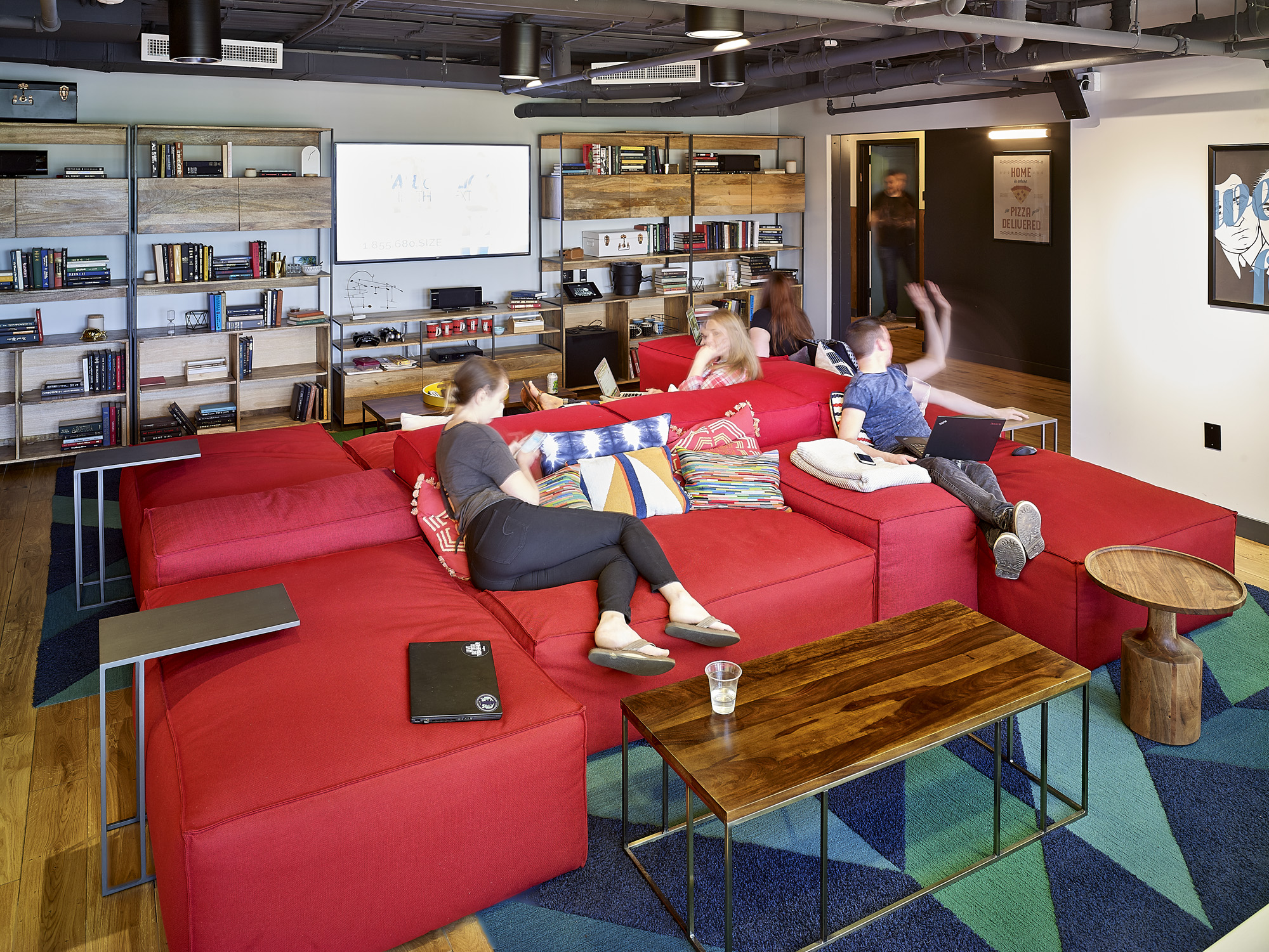 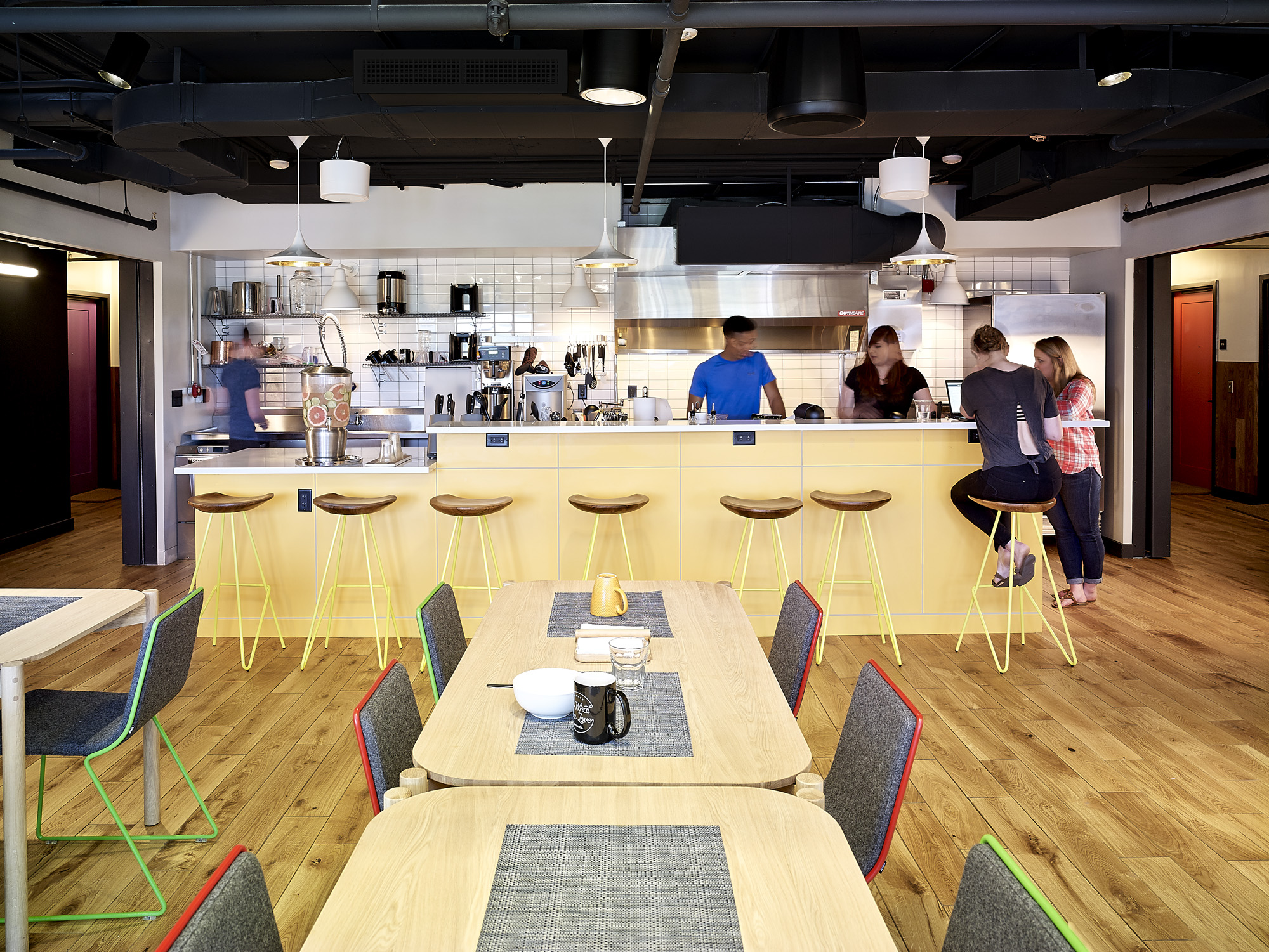 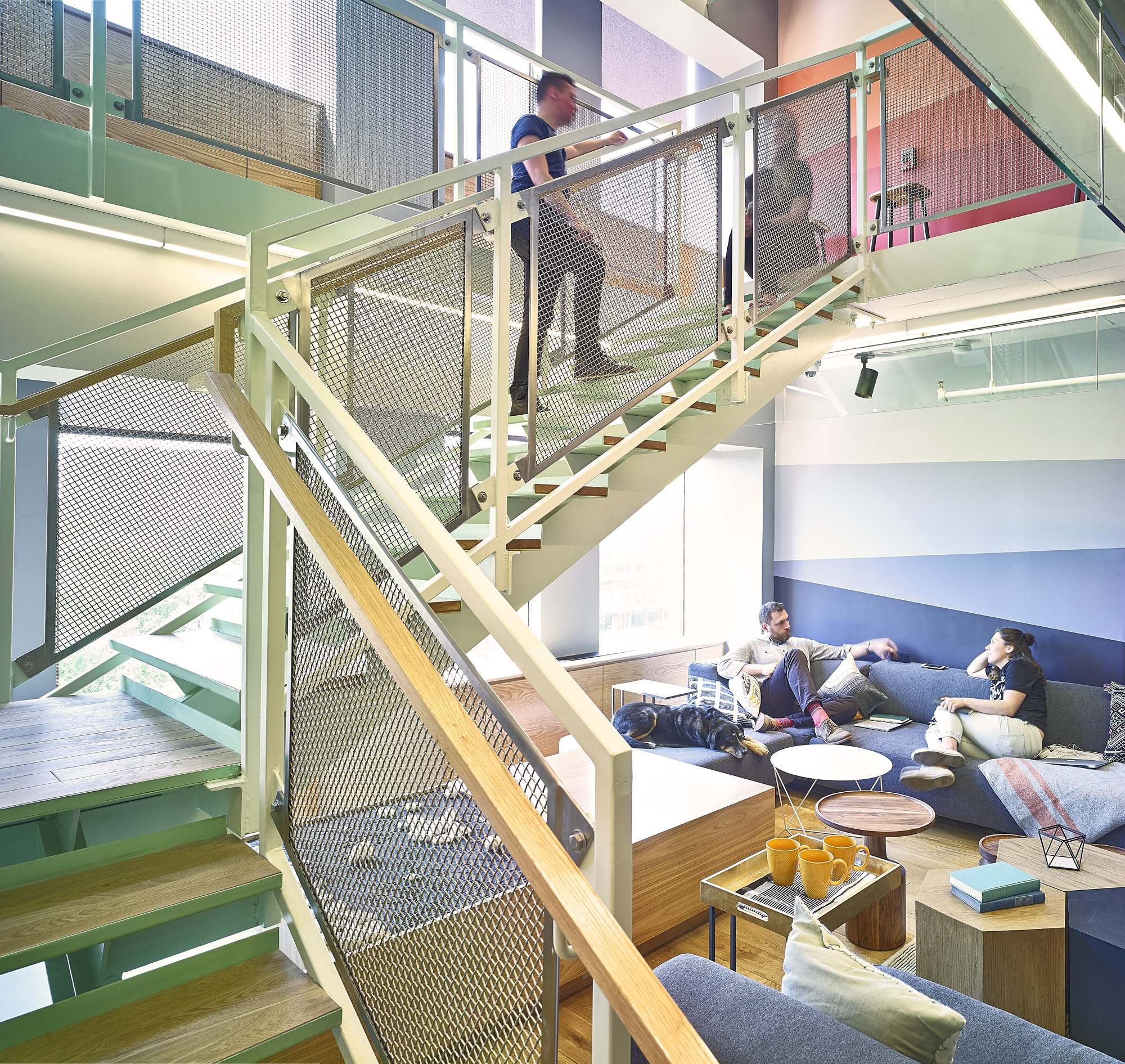 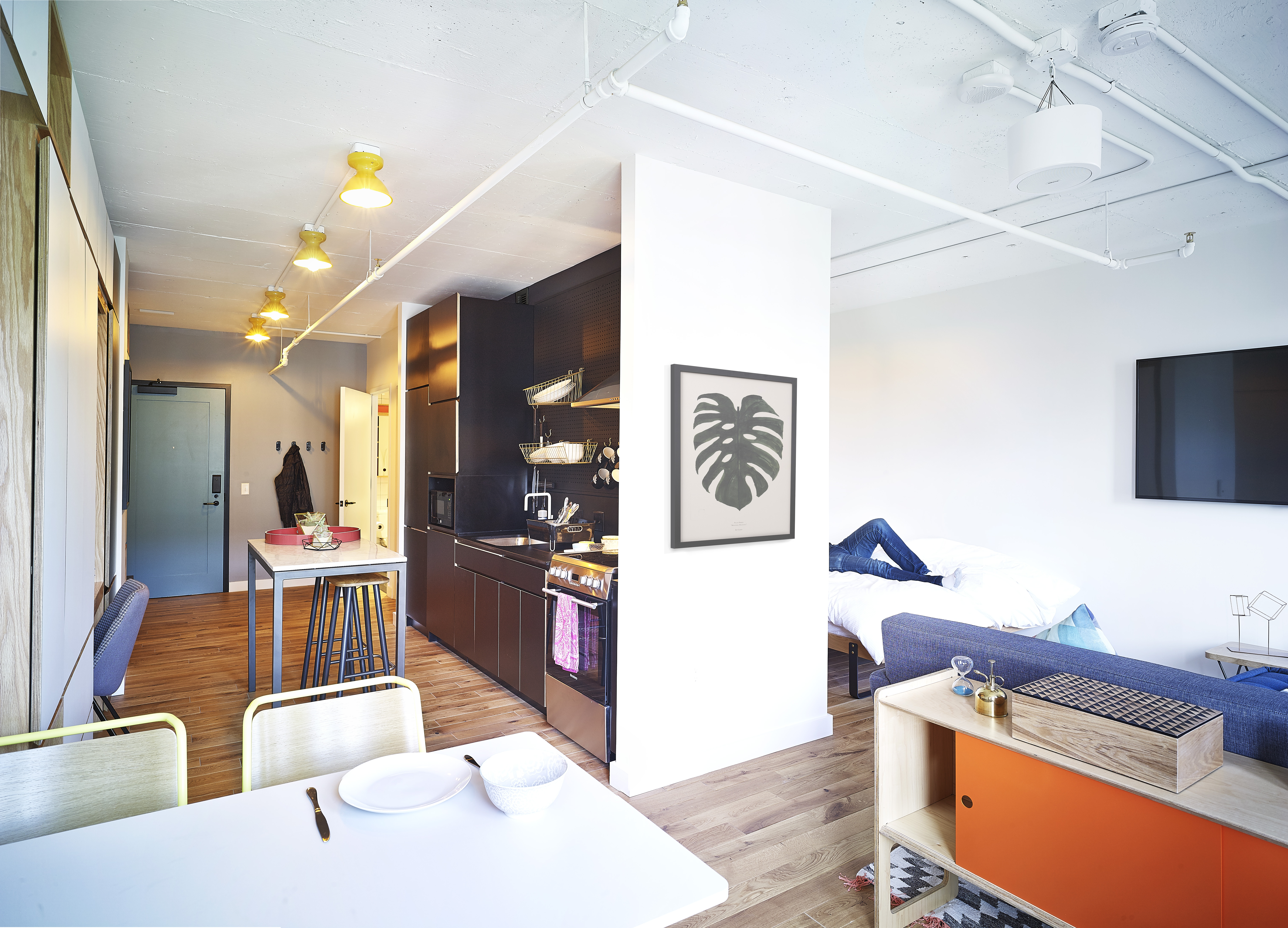 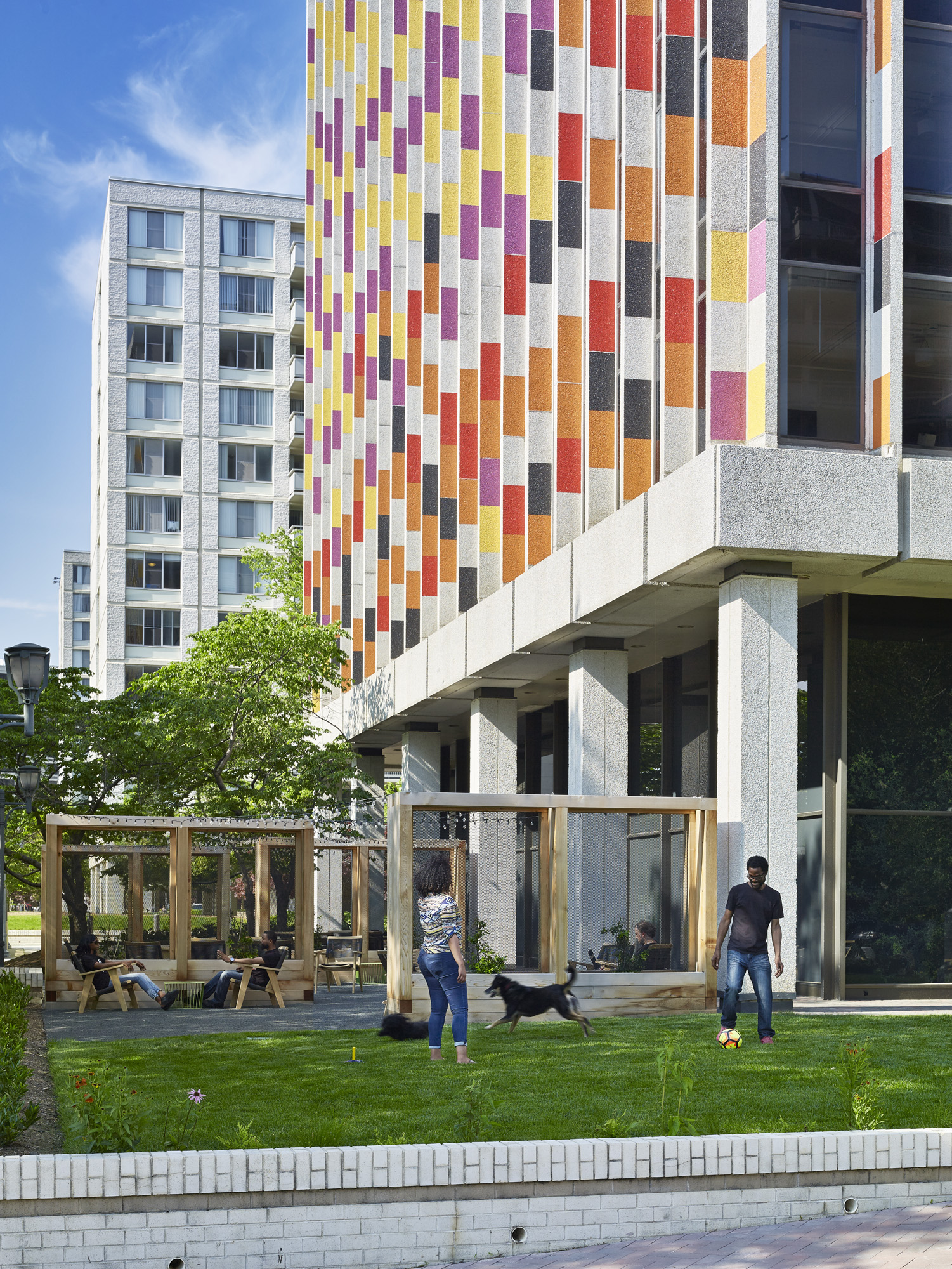 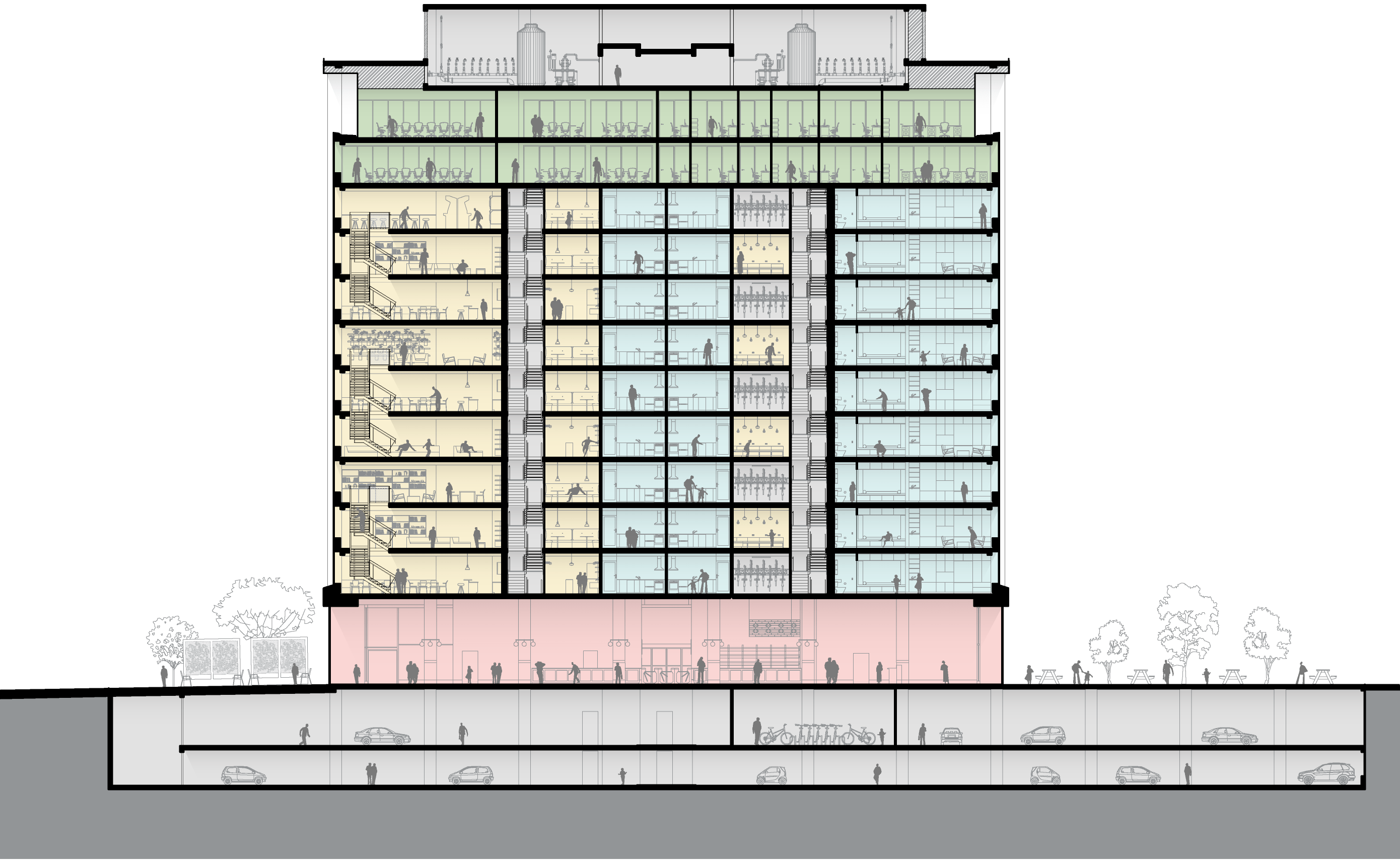 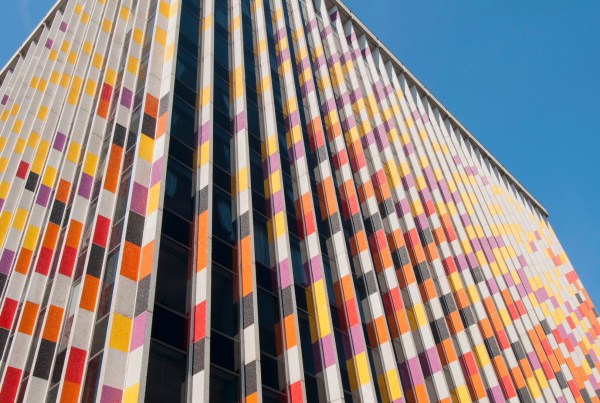 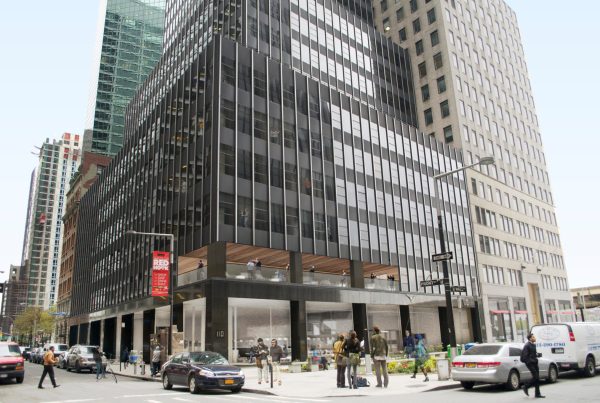